The Reactions of the Brain towards Hearing Impairment 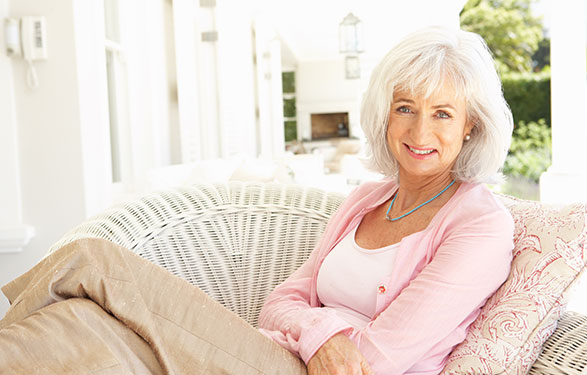 The Reactions of the Brain towards Hearing Impairment

Recent research suggests that hearing loss can actually have a physical impact on the structure of the brain. The University of Colorado recently conducted research that discovered that the auditory cortex in the brain is not devoted to hearing abilities, as was once believed.

The brain is a constantly evolving organ due to its neuroplasticity, which is its ability to evolve depending on different surroundings and situations. Hearing loss causes the brain to start reordering itself to adapt to the loss of hearing. Since hearing loss results in the cells inside your auditory cortex to remain idle due to lack of sound signals, the brain actually relocates these cells so that they engage in new tasks in an attempt to create alternate links amongst the cells. These alternate connections help the brain to function more resourcefully.

The Department of Speech, Language and Hearing Science conducted the study using electroencephalographic (EEG) images. Anu Sharma, the researcher, explored the brain functioning of hearing impaired children as well as adults and compared their results with participants who had regular hearing. The results revealed an astonishing ability of the brain to reuse dormant auditory cortex cells and send them to create links to help process eyesight and tactile senses.

Hearing loss can result in loss of cognitive functioning. This can be remedied through the timely treatment of hearing loss. Untreated hearing loss results in increased strain on various parts of the brain. Treating hearing loss can reduce the amount of burden on the brain and thereby reduce your risk of developing dementia.