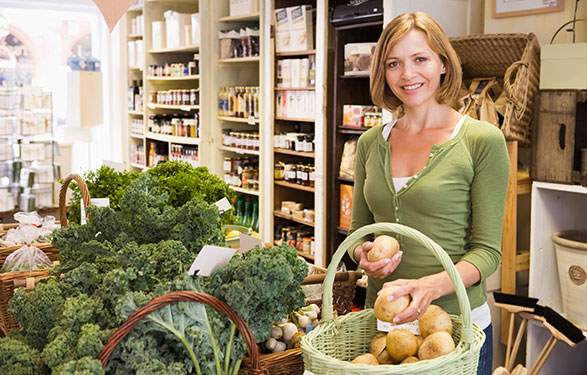 Investigators from Brigham and Women's Hospital have found that eating a healthy diet may reduce the risk of acquired hearing loss, according to a press release from the Hospital posted on EurekAlert.

Previous studies have suggested that higher intake of specific nutrients and certain foods, such as carotenoids beta-carotene and beta-cryptoxanthin (found in squash, carrots, oranges and other foods), and long chain omega-3 fatty acids (found in seafood and fish), were associated with lower risk of self-reported hearing loss. These findings revealed that dietary intake could influence the risk of developing hearing loss, but investigators sought to further understand the connection between diet and hearing loss by capturing overall dietary patterns and objectively measuring longitudinal changes in hearing sensitivities.

The team hopes to continue to longitudinally follow the participants in this study with repeated hearing tests over time and is investigating ways to collect research-quality information of tens of thousands of participants for future studies across diverse populations, according to the announcement.