Losing Your Memory May Actually Mean You Have Hearing Loss 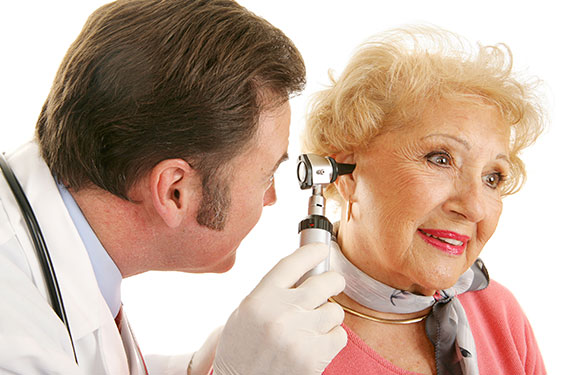 Losing Your Memory May Actually Mean You Have Hearing Loss

Several studies have demonstrated a link between hearing loss and dementia. In fact, the Canadian Journal on Aging recently published a study that explores this link, but with a twist.

Till date, we have often heard that hearing loss may lead to a loss of memory as well. Several researchers have explored the link between hearing loss and its adverse effects on memory and cognition. Hearing loss has been known to result in cognitive decline, which can result in Alzheimer’s disease and other forms of dementia. However, this recent study took a different take on matters.

What family members often report as “memory loss” in their loved one, may actually be “hearing loss,” according to the researchers of the study. People often assume that tasks do not get completed by some family members because they simply forgot due to poor memory, whereas in reality, they may not even have heard about the task in the first place!

The findings of the study were strangely intriguing. A significant proportion (56%) of the participants, who had a so-called fault memory, actually had hearing loss. Sadly, only around 20% of those with hearing loss in the study actually wore hearing aids to rectify their hearing problem. What might come as a surprise is that 25% of those who participated in the study showed no signs of genuine memory loss as a result of any sort of brain disorder.

This finding indicates that hearing loss may have been the actual problem for these participants, rather than poor memory. The finding adds support to the inextricable link between poor hearing and poor memory. Those with hearing loss have trouble understanding conversations. Over time, this can lead to mental fatigue and breakdown. This is what can lead to a seemingly poor memory, when in reality the root cause for this cognitive decline is hearing loss.

Armed with this new evidence, it becomes even more imperative for us all to grow aware of the dangers of hearing loss masquerading as poor memory. We may blame our memory for things that are actually being caused by hearing loss. Once we take charge of our hearing health and wear hearing aids in a timely manner, we can avert the dangers of a failing memory.