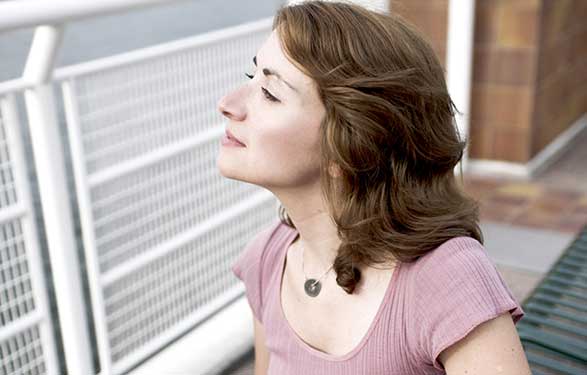 Hearing loss is an isolating and difficult condition to deal with. Unfortunately, hearing loss has a compounded effect of being doubly difficult due to the negative perceptions that other people have about hearing impaired individuals.

You may find it hard to believe, but AARP recently conducted a study which reported that hearing loss that remains untreated actually has a far more adverse effect on the quality of the hearing impaired individual’s life. In fact, this adverse effect from hearing loss even outweighs the negative effects from serious illnesses like cancer, stroke, or diabetes. Even obesity does not appear to have as negative an impact on a person’s quality of living compared to hearing loss.

Due to the discrimination and stigma faced by hearing impaired individuals, people may avoid getting their hearing loss treated. This is actually counterintuitive since it only worsens the problem and leads to further social isolation and multiple health problems.

Unfortunately, the stigma faced by hearing impaired individuals is very real. A study conducted in 2010 found that hearing impaired participants did not have as much social approval as those with regular hearing.

Hearing loss is generally thought to be a problem faced by the elderly population, which is no longer true. A recent report from the World Health Organization found that over 1.1 billion people (several of which are young adults) have a high likelihood of having hearing loss.

With changing times have come changes in hearing aid technology, making these devices sleeker, more discreet, and even cool. You can now use hearing aids not only to hear, but also to stream phone calls, listen to music, and even use Bluetooth and GPS settings. The times of those clunky, clumsy hearing aids are over.

You may take hearing loss lightly, but your entire sense of well-being is dependent on your sense of hearing. Hearing loss leads to mental fatigue, putting you at risk for migraines, dementia and stroke. Your psychological well-being may also take a hit due to hearing loss, resulting in low self-esteem, anxiety as well as depression. This results from the social isolation that is often faced by hearing impaired individuals.

Hearing loss also puts you at risk for cardiovascular disease, diabetes, and injury due to falling. With so many negative consequences of having untreated hearing loss, it is important to own up to the problem and seek timely treatment.

The only person who we really depend on at the end of the idea is our own self. This is why it is time to set aside what others think and take ownership of our hearing loss. Our health and well-being should be a first priority, despite what others may think of us. Only once you take responsibility of your hearing loss will you be able to take power away from the detractors who criticize those with hearing loss.

Treating your hearing loss requires a lot of courage, and you do not need to rely on others to boost you up or pull you down. Take charge of your auditory health today and get your life back on track. Hearing aids are known to improve the quality of life, so go on and get your hearing tested today.